It seems we have become savvy when it comes to detecting toxic romantic relationships, but what about friendships? Alas, we still let disturbing things slide and cultivate harmful companionships. And no matter how dismaying loneliness can be, it feels even worse when you try to fill the void with the wrong people. Nonetheless, we have a solution to that.

This article will go through the red flags that point out that your friendship might be toxic. Besides, we will explore the alternative green flags that are crucial to look out for in potential pals. So, are you ready to get some harsh truth with a side of hope?

1. They put you down

How often do you hear ‘You’re too sensitive, I was just kidding!’ after being offended by a friend? Surely, amicable mocking can be a form of mutual entertainment. But being humiliated by a close one daily is not a ‘special bond’ — it’s abuse. Also, if they are kind to you one-on-one, but in a group setting, that friend starts dropping insults in your address — it’s another red flag.

Instead: Your friend should be your biggest supporter and, at the same time, an impartial critic. Everything comes in balance, after all. So make sure you can always count on them for a kind word and politely calling you out when you are in the wrong.

‘When you look at someone through rose-colored glasses, all the red flags just look like flags‘

2. You feel drained after communicating with them

This subtle sign can tell a lot about your compatibility with a particular person. If even the most minor conversation with them depletes your resources, this friendship takes more than it gives. And any one-sided relationship will never bring a desirable return on investment.

Instead: Surround yourself with people who give that delightful ‘high’ after you spend some time together. The emotional aftertaste of any relationship is a significant indicator of its healthiness.

We all need to vent to our soulmates when life gets a little too overwhelming. However, friends shouldn’t use you as their therapist and a complaint journal. According to the book ‘Big Friendship: How We Keep Each Other Close’ by Aminatou Sow and Ann Friedman, such people are called social moochers. 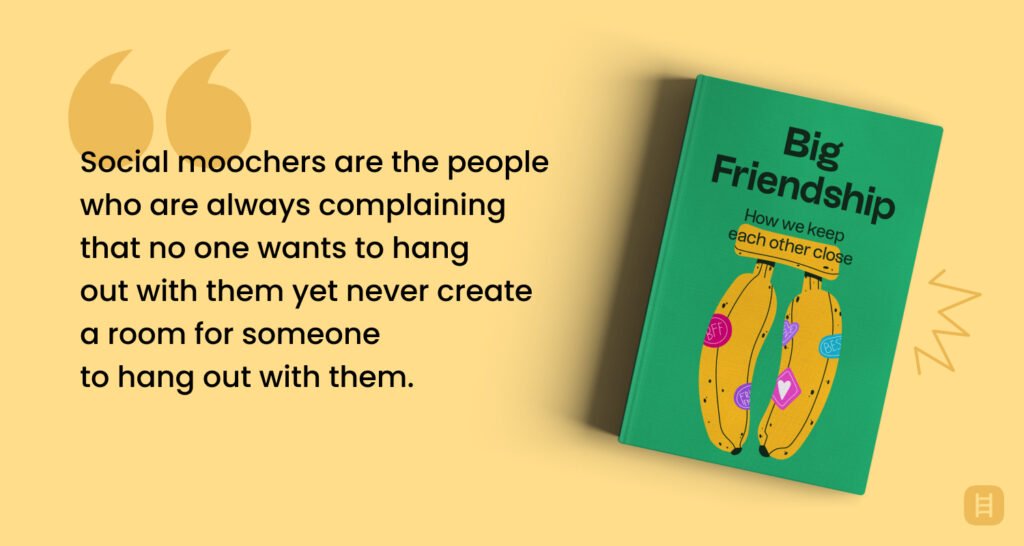 Instead: Strive for a balanced friendship that has its time and place for occasional complaints. But remember not to make them the only basis for communication.

Do you endure guilt when you meet with other people rather than with that specific friend? Does this person badmouth your significant other and your other buddies? Are you being persuaded not to keep them in your life? Then we might be dealing with a case of a jealous fellow who guilt-trips you into isolating yourself from other relationships. 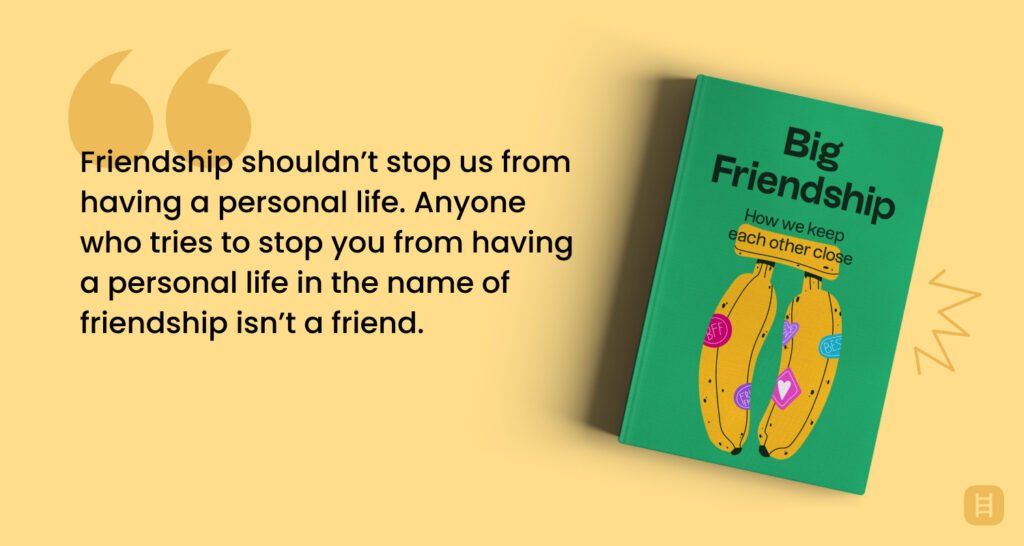 Instead: An emotionally mature friend understands that each of you has other aspects of life besides your friendship. They are genuinely happy when you make new acquaintances because they feel secure about your relationship.

5. You’re walking on egg-shells around them

It is normal to be mindful about what to say to your mates, not to hurt their feelings. However, if it is almost impossible to avoid that intolerant friend making a scene out of any mundane situation, there goes your red flag. Continuous tiptoeing leads to constant tension and the inability to let your guard down.

Instead: Keep an eye out for those who provide a safe space to be yourself — it is as simple as that. And to find those people, try not to adjust to everyone to the extent of becoming a whole different person. Alternatively, when you meet someone new, act like yourself right off the bat without putting on a show and see how they respond to that. If your energy matches, it’s a win-win.

6. They devalue your problems

Everybody needs a solid confidante to whom you can complain occasionally and get consolation in response. But, unfortunately, it is not always the case. And instead of much-needed validation, we hear that our problems are nothing compared to theirs. Thus, if you have to compete with a friend in a race of ‘whose problems are worse’ to receive moral support, that is not a person worth keeping close to.

Instead: Seek the friendship of those who won’t invalidate your feelings. You should always be able to find solace in your friend when life troubles come a-knocking.

7. You have to justify your friendship to others

Do other people seem overly confused about why you’re friends with that person? Do you keep making weak excuses for your friendship? Another red flag.

Ask yourself what really holds the two of you together. Is it a sense of duty? Perhaps, guilt or a force of habit? If it is anything else except simply enjoying the company of that person, that’s some food for thought.

Instead: Life is too short to have friends whom you don’t genuinely like. You deserve a like-minded companion to await your time together with pleasure and spend it accordingly.

After years of traumatizing friendship experiences, it is hard not to forsake the idea of companionship. Especially so, if you have ticked every box in the red flag list above. No need to get cynical, though — there’s still hope left. For example, Aminatou Sow’s and Ann Friedman’s book ‘Big Friendship: How We Keep Each Other Close’ is evidence for that. The authors particularly explain why it’s essential to invest in friendships despite how much work it takes. 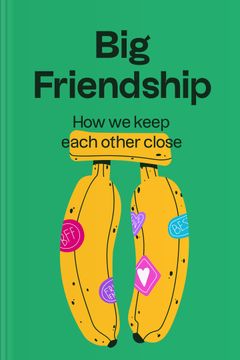 30 insights
Get key insights on Headway

This book and other incredible friendship stories that happen off the record prove that finding a platonic soulmate is, in fact, possible. The key is not to be that red-flag friend yourself, and you will find that perfect companion eventually. 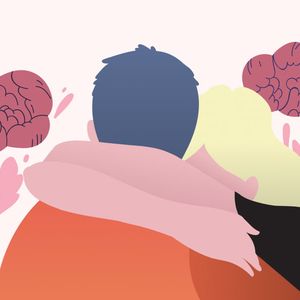 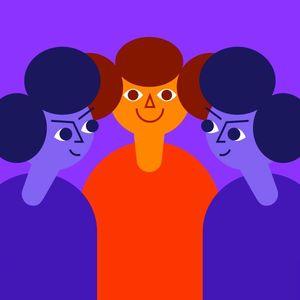 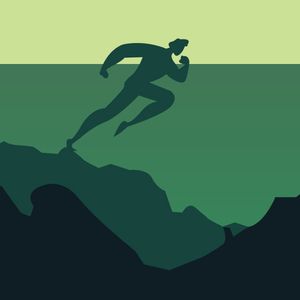 How to Win Friends and Influence People in the Digital Age 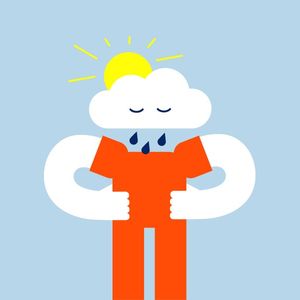 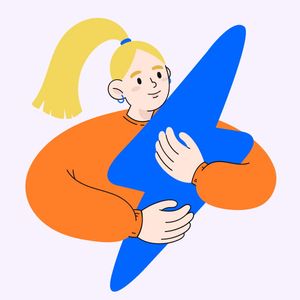