When it comes to assessing customs different from our own, it is hard to let go of biases. Throughout our entire life, we collect prejudices towards other societies, knowingly or not. Those stigmas grow on us, infiltrating through media, socialization, and, paradoxically, education. And then even the most liberal of us utter the insidious ‘I don’t judge, but….’

Staying unbiased comes even harder during national conflicts, especially when everything isn’t as black and white as in fairytales. Whom do you support if everyone seems like the bad guy in some way? Can you even support someone in another country’s clash without being a part of that culture’s context? And are you allowed to judge someone’s mentality simply because yours is different?

With so much to consider, it is always easier to avoid developing any stance altogether. However, staying silent is a political message itself and not a good one. So the question remains: at times of other state’s struggle, can you pick a side?

The gift of kindness and hospitality is priceless and should be one we all offer to strangers regardless of their origins.

Consider the following situation: a particular conflict unfolds in a country of vastly different historical circumstances. You try to get acquainted with the topic, binging on the news and countless articles. But even after comprehensive research, you are left with more questions than answers. How can those people support the ideas that contradict your society’s primary norms? And are your ideas better for being more humane, or are they just better for you in particular?

That is when you face the eternal dilemma between cultural relativism and ethnocentrism. A relativist views each country as a unique system that is beyond comparison. In contrast, ethnocentric bias is judging another way of life through the lens of your mentality. 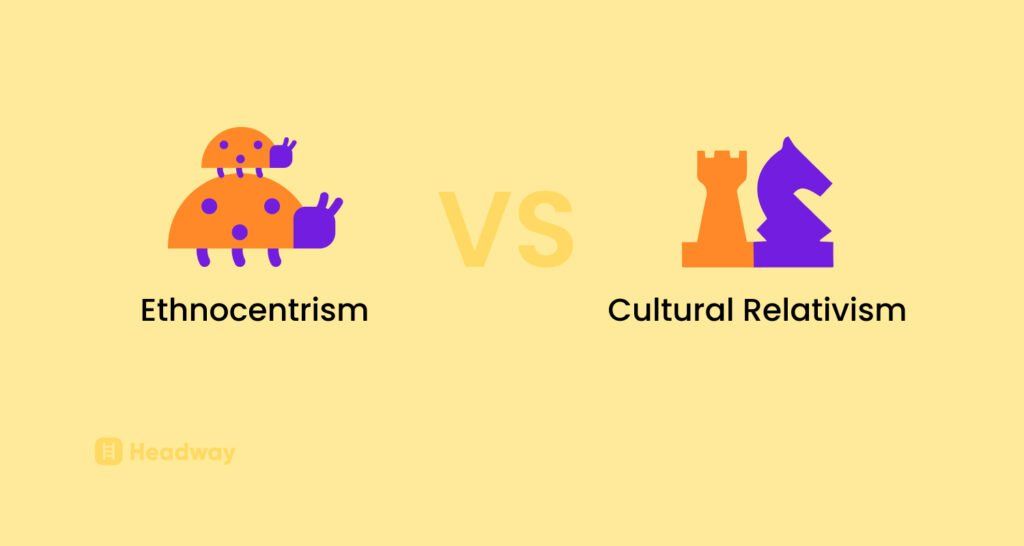 Undoubtedly, it is hard not to give in to the perception of other cultures through comparison. Ultimately, it’s the easy way out. We are used to considering some principles core for a good society and use them as guidelines.

However, you can’t criticize another family for making bread, not as your mother does. Similarly, you can’t judge if people from the other state prefer a different political regime. Here comes a catch, though. There is no place for cultural relativism when fundamental human rights are being violated. We can’t tolerate evident brutality by passing it off as ‘other culture.’ Some things are universal — and the value of life is one of them.

No matter the background, peace remains what almost everyone strives for their country. We may understand this notion differently, but in the long run, it is the top priority. This idea is more vividly illustrated in the book ‘Three Cups of Tea’ by David Oliver Relin and Greg Mortenson. This bestseller portrays Mortenson’s time in Pakistan. There he discovers how humans aren’t that different in values, regardless of their origin. Check out its summary on Headway App to get the key insights in no time.

Although it looks like both sides are different in government structure, culture and gender, they’re quite the same in the core of their systems. They both seek peace and wish to empower and educate their upcoming generations. They both want a better future for their children. Both believe the other is the enemy, and attacking them would secure this future. 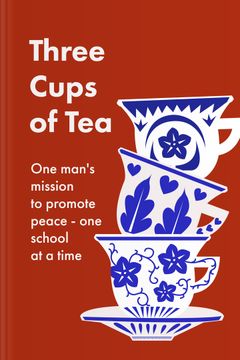 At last, the importance of national peace is undeniable. And if one party is trying to disrupt it using gruesome methods, we can’t close our eyes to it. What do we do instead, though?

When innocent lives are being lost in some country’s national conflict, we can’t give in to populistic excuses from the responsible aggressor. It is a time for cold hard facts — the unjustly oppressed need our support in any form possible. It doesn’t necessarily mean you have to leave everything behind and rush to the frontlines to help. But raising awareness, even if it means simply bringing up the topic at the dinner table or a school lecture, is something anyone can do. 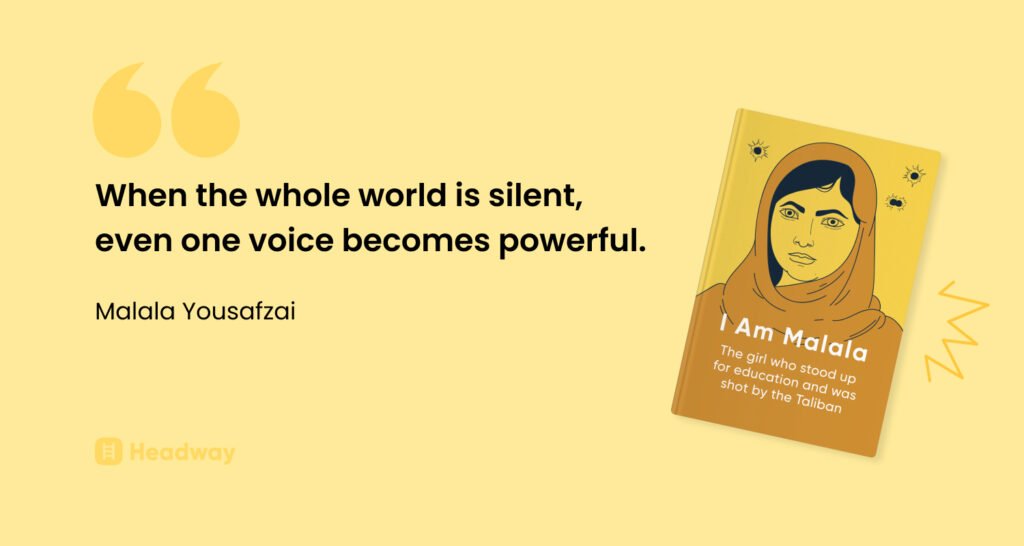 Advocating for international peace may seem self-explanatory. After all, how can one not stick up for non-violence? But that is not the case in which talking about an issue could ever be excessive. When there are victims and those accountable, the world needs to know. You can’t expect help to come marching when practically no one is aware of the problem and its extent.

Another remark is that providing aidance for sufferers of oppression doesn’t mean sliding back to the old missionary days. Even when it seems that their political regime is at the fault of the situation, it gives us no right to march in and impose our ideas. As helpers, we are merely guests who can’t undermine someone’s centuries-old cultural setting.

Thus, not only should we abstain from evaluating another society’s practices, but also refrain from attempting to inflict our own. In any international crisis scenario, the goal is to keep speaking up about it and assist in an unintrusive manner. We are aiming to reach peace first and foremost, not to meddle in someone else’s internal affairs.

To recapitulate, supporting people from a different cultural planet comes with its complications. But for the sake of preserving the core value — human life — we need to overcome our biases and focus on the greater good. Because even those with whom we normally disagree might need our assistance for basic survival. And that is important enough to bridge our societal differences and make the world a more peaceful place.

War in Ukraine: The Power of Russian Propaganda 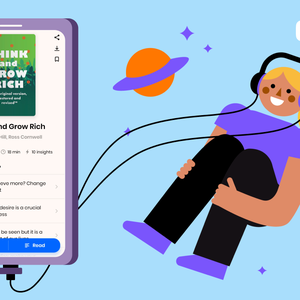 A Step-by-Step Guide to Becoming a Better You 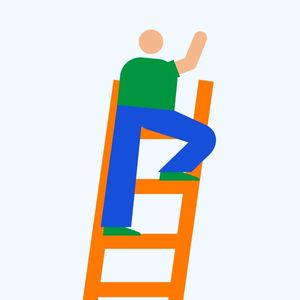 Why do some nations succeed and others don’t? 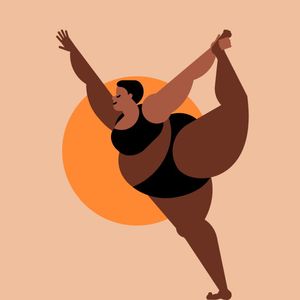 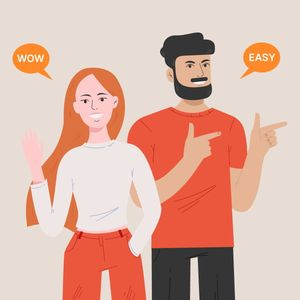 Why emotional intelligence is a pandemic essential